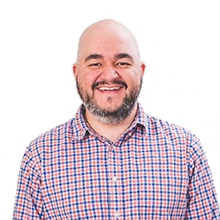 Author of Phoenix in Action. Developer at Planning Center. Slowly learning about living in California. You can call me Geo.

It has been about 18 months since I announced on this blog that I was working on writing Phoenix in Action for Manning Publications. I’m very excited to announce that it is finished! 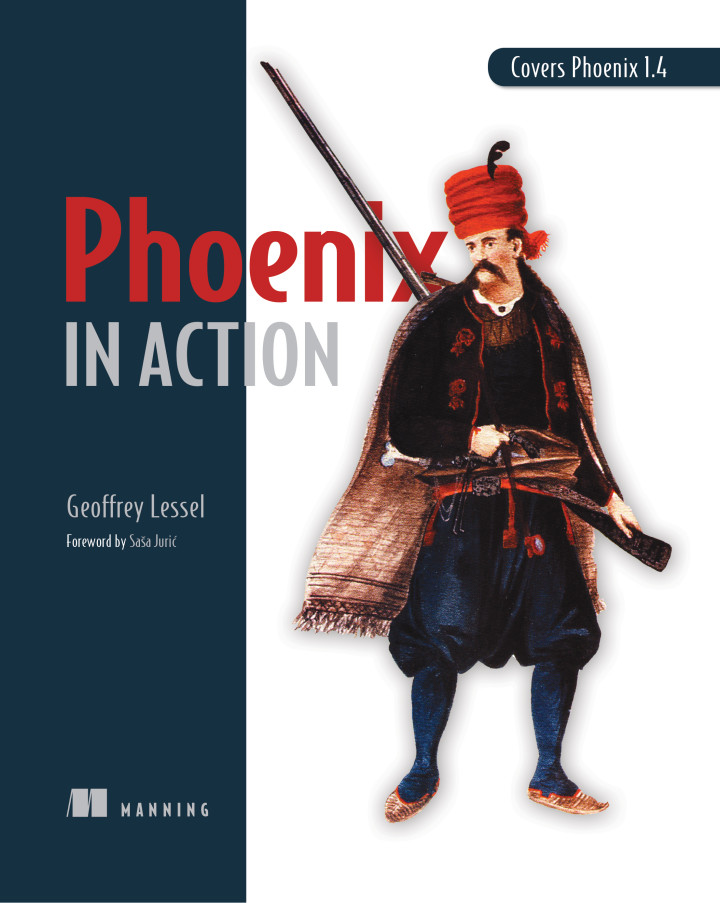 All of my writing energy was going towards finishing and releasing Phoenix in Action, so I apologize for the lack of updates to this site. However, it was a great journey from start to finish and although it was harder than I thought it was going to be (and I thought it was going to be hard), I am proud of how it ended up. I’ve received some great feedback over the year and a half since it was released in MEAP (pre-release) format and I look forward to hearing what you think about it.

If you’ve not picked up a copy already, would you do so now? I’d really appreciate the support. If you do buy a copy and enjoy it, please leave a review at your favorite online retailer and tell others about the book. You can buy it directly from Manning.

My experience writing for Manning

I won’t say a whole lot about my experience writing for Manning except to say there were ups and downs but I was overall very pleased with the process. While I did encouter a few frustrations during the writing, Manning was nothing but accomodating and always wanted to do the right thing by me. I also firmly believe that the editing process I went through made the book so much better than I could have made it on my own.

If you want to know more, feel free to contact me on twitter at @geolessel or just read this great (and very in-depth) writeup by Barry Pollard titled “Writing a Technical Book for Manning”. There is very little I found in that post to disagree with or contradict. It very closely mirrored my own experience. I’m just grateful he wrote all that and I can just link to it.

So what about the site?

Manning approached me initially about writing Phoenix in Action presumably because of the writing on this blog (and perhaps a conference talk). I’d like to keep up the writing process and go back to shorter-form writing and tutorials after tackling such a large project.

Initially, I have plans to go back to old posts and update any code required to make them still relevant. I’m sure there are some things that have broken in the 3 years since they were first published, but I believe the contents are still important and worth making work again.

I also have some ideas for new posts coming up as well. While writing the book, I shipped a small number of pet projects that could make great posts or tutorials. Here’s some highlights:

Whew, that’s a list. Of course, I might end up doing posts about none of those things. But if you’d like to see anything in particular, please let me know.

Thanks for sticking around

Thanks for sticking around and for your continued visits to the blog. I really do hope you find it a good resource as you learn Elixir and Phoenix. As always, you can reach me on twitter at @geolessel and @geo in the Elixir slack group.

Buy my book—Phoenix in Action

I've been working hard on the first book on the Phoenix framework from Manning Publications, Phoenix in Action. If you like what you've been reading and/or you have an interest in learning Phoenix, please purchase the book today! Want to know more, check out my blog post announcing the book or the one announcing its completion.